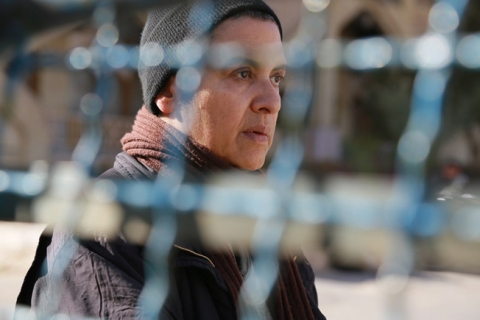 Hadji Sha is a fifty-year-old woman who, for more than 30 years, has disguised herself as a man to protect her sister`s family. She has a new tenant, a singer who wants to release an album of her songs – a radical and dangerous move in a patriarchal society. They become friends as both of them have to somehow deny their identity as women. The problem comes up when Hadji Sha finds out that her sister`s retarded granddaughter has been raped.


Born in 1974, in Yazd, Iran. He is a Civil Engineer and studied directing from Iranian Young Cinema Society (IYCS). He made more than twenty shorts and documentaries and, in 2005, released his first feature film Narrow Alleys. He then directed Orion (2009). Hadji Sha (2014) is his third feature film.