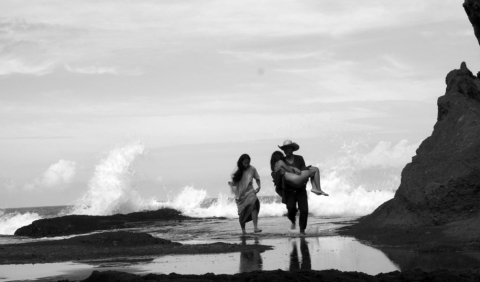 The Philippines, 1972. Mysterious things are happening in a remote barrio. Wails are heard from the forest, a man is found bleeding to death at a crossroads and houses are burned. Military operations are becoming common. Brutal militias rule the countryside. Dictator Ferdinand Marcos announces Proclamation No. 1081, putting the entire country under martial law.