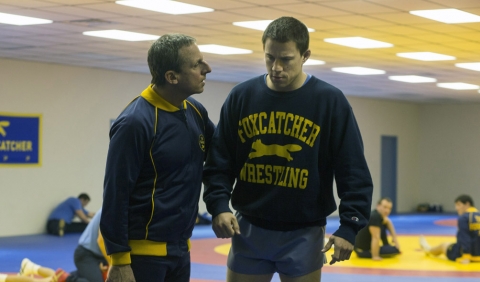 Based on true events, the film tells the dark and fascinating story of the unlikely and ultimately tragic relationship between the eccentric multi-millionaire John du Pont, who formed a team to train for the 1988 Seoul Olympics at his new state-of-the-art training facility, and the wrestling champions Mark and Dave Schultz.


Born in 1966 in New York City. He directed the documentary The Cruise (1998), and the feature films Capote (2005), for which he was nominated for the Oscar of best director, and Moneyball (2011), nominated for best film. With Foxcatcher (2014), he won the prize for best director at the Cannes Film Festival.