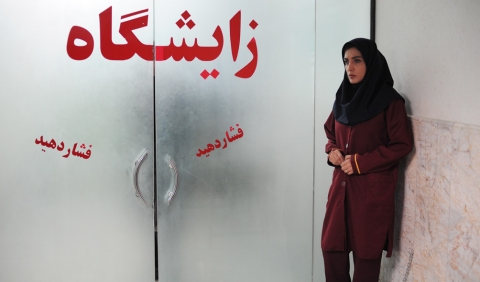 Arezoo and Amir-Hossein`s relationship is under a lot of pressure as they cannot have a child. There is only one solution, a surrogate mother. Tahereh, Arezoo`s close friend and co-worker, can open a new horizon in the young couple`s life. However, when Yaghoub, Tahereh`s ex-husband is temporarily released from prison, all their situations become very complicated.