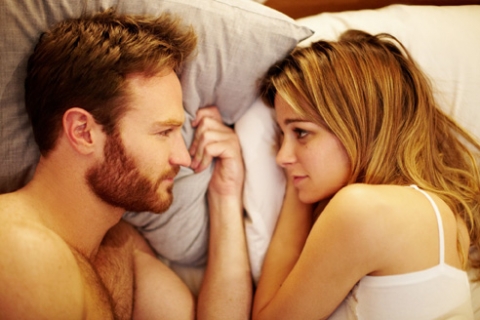 A comedy exposing the secret sex lives of many couples living in Sydney. Sex becomes complicated for a couple when the woman can only be aroused when experiencing sexual assault. Another woman can only achieve satisfaction when her boyfriend cries. A man discovers a completely new side to him after rendering his wife unconscious. A role-playing game between another couple goes so far that it eventually has nothing to do with sex. 
Born in Brisbane, Australia, he studied at Sydney`s National Institute of Dramatic Art. After working as an actor in film and television, he directed the short film After the Credits (2010). The Little Death is his first feature film.