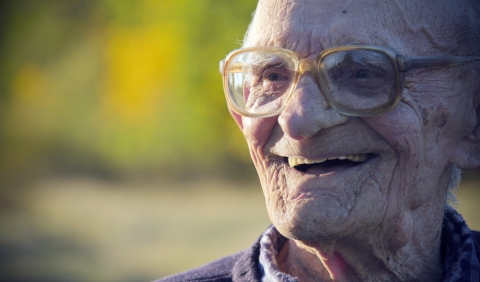 An elderly peasant widower wants to try his luck at getting married again in a Hungarian speaking village in Romania.


Born in Budapest, Hungary, in 1966. She worked as an editor and as a director making documentaries in the Hungarian National Television. She directed the feature film Örült szerelem ez (2008). Stream of Love is her second feature film.