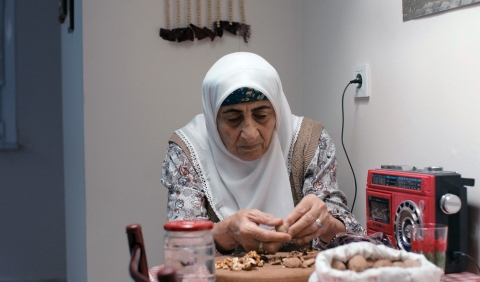 SONG OF MY MOTHER

SONG OF MY MOTHER

Young teacher Ali lives with his aging mother Nigar in Istanbul’s Tarlabaşı district; home to many Kurdish immigrants. When they are forced to move to the city’s furthest outskirts, Nigar is convinced that her old neighbors have all moved back to their village in Eastern Turkey. Every morning she packs her belongings and sets out to return to her village and all Ali can do is give her motorcycle rides. Meanwhile, Ali discovers that his girlfriend is pregnant and that he is not ready to become a father.


Born in Kars, Turkey in 1983, he studied at Marmara University. His debut came with the short film Butimar (2008), followed by Snow (2010). Song of My Mother is his first feature film.