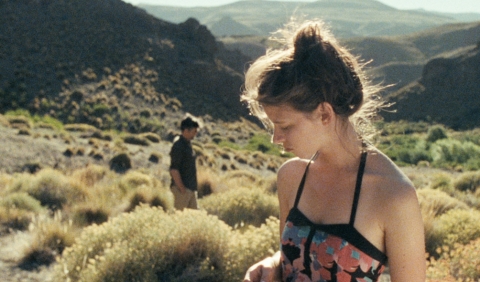 Two emotionally charged love triangles collide as Elena accompanies her photographer husband on a work trip, falling for the sublime beauty of Patagonia and the man who guides them through it. Meanwhile, Albert, a director returning home to Los Angeles, adjusts to being a single father in the wake of his failing marriage. Inspired by Atom Egoyan’s seminal film Calendar (1993).


Born to Armenian parents, the helmer spent his early childhood in the southern regions of the Caspian Sea near the Armenian and Iranian border. He made his career at advertisement. Somewhere Beautiful is his first feature film.