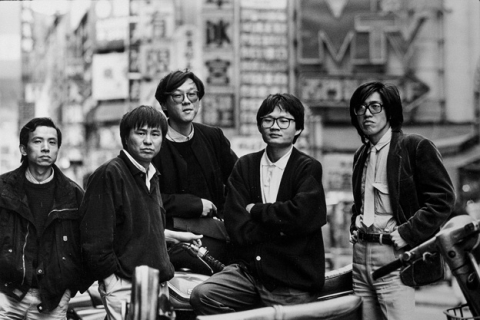 In 1982, a small group of Taiwanese filmmakers reinvented Asian cinema, among them Hou Hsiao-Hsien, director of Flowers of Shanghai (22th Mostra) and Flight of the Red Balloon (31st Mostra); and Edward Yang, the filmmaker of Terrorizers (12th Mostra) and A One and a Two (24th Mostra), deceased in 2007. Travelling from Europe to Latin America to Asia, the film sets out to assess the global influence of New Taiwanese Cinema. 
Born in Taiwan, she has been living in France since 1988. After studying French literature at the Sorbonne, she became involved in filmmaking as an assistant, including for directors, including Hou Hsiao Hsien. She is currently a programmer at the Rotterdam Film Festival. Flowers of Taipei - Taiwan New Cinema is her first feature film.