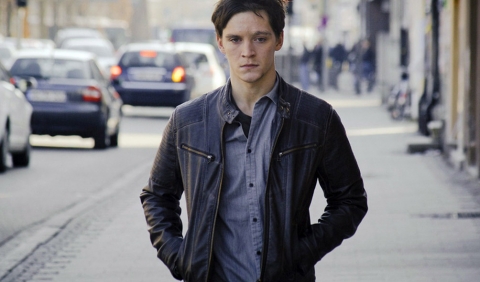 Simon falls head over heels in love with pretty and witty Verena. When his father, who suffers from schizophrenia, has a relapse, he devotes himself completely to his mother and little sister and endangers his budding romance. Maneuvering himself into a near-fatal situation, Simon realizes that he cannot change the others’ lives, but only his own.


Born in Düsseldorf, Germany in 1979, he attended the European Film College in Denmark and later studied at the Academy for Television and Film in Munich. His short films are Heatstroke (2006) and Behind the Dunes (2009). Flights of Fancy is his first feature film.