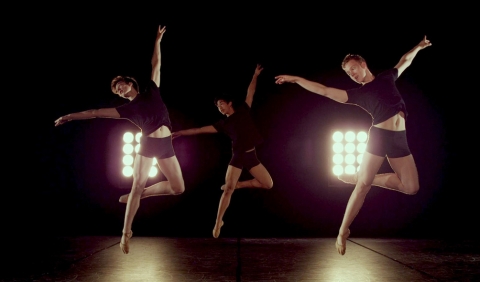 Lukas, Syvert and Torgeir are teenagers at the beginning of their ballet careers. They face new challenges in ballet competitions in France, Sweden and the audition to enter the Norwegian Ballet Academy. During the course of four years, they sacrifice their high school social life and deal with the pressure from the teachers to become not only ballet dancers, but also young men. 
Born in Hemnesberget, Norway in 1966, he studied at the Oslo Film and Television Academy and went on to work for the Norwegian Broadcasting Corporation. His filmography includes the documentary medium-length films Et positivt liv (2001), Den hemmelige klubben (2003) and the short 300 sekunder (2011). Ballet Boys is his first feature film.