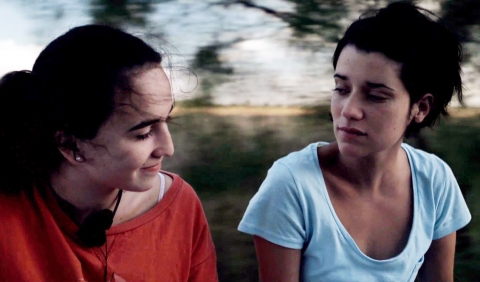 Argentina 1987. It is a hot summer day and a long awaited storm is slowly approaching town. Lucia and her sister Elena are fighting the heat at the local swimming pool where gossip is the major sport. Elena joins Ignacio, a doctor that twice her age. Lucia, meanwhile, meets Ana, a friend of his sister and together go to the outskirts. The two sisters live an afternoon of initiation, that begins and ends in that stormy afternoon, and nothing will be the same for them.