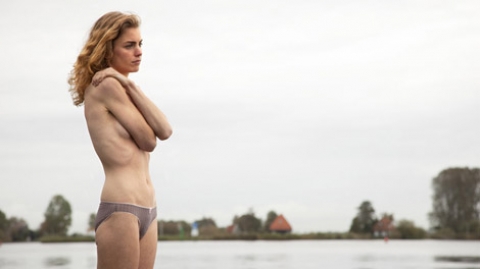 Hemel likes to play around with men, but Gijs, her father, is the only man that really counts. When Gijs falls in love with young Sophie, Hemel has to discover the difference between sex and love herself.


Born in Amsterdam in 1982, she studied at the Netherlands Film and Television Academy. Directed short films such as El Mourabbi (2007) and Onder de Tafel (2008). Made her feature debut with Hemel (2012, 36th Mostra) and also directed the medium-lenght documentary New Boobs (2013).