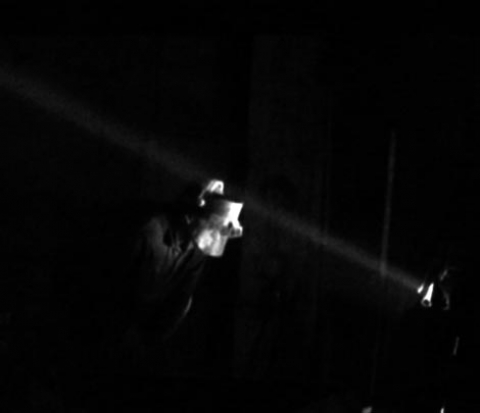 Masculine and feminine, hard and soft, continued and interrupted, whole and fragmented. All that is encompassed by just one day at the factory.