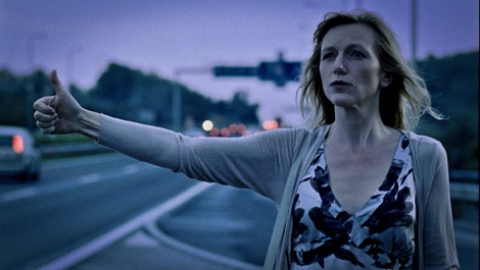 When Janos, a popular 55-year-old professor leaves home to have an affair with one of his students, nobody really bats an eye. But when his wife, Katalin, hitchhikes out of the country to “find herself”, her family hits the roof and switches into high gear. First they call the police and file a missing person’s report, and then when she is found in Istanbul, her teenage son Zoli is sent to bring her back. In Istanbul, Katalin meets Hamil, an out of town Muslim worker also away from his family.