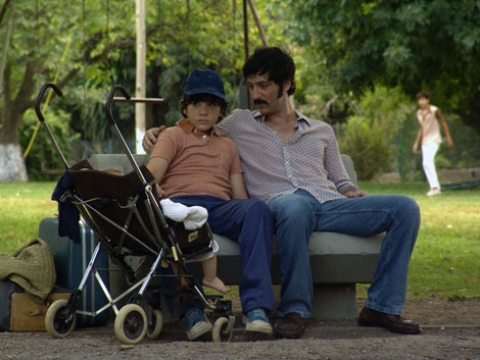 The year is 1979 and twelve-year-old Juan secretly returns to Argentina with his family, after years of exile. His parents are members of an underground organization and have pledged to bring down the military government that has taken control of their country. In Buenos Aires, the family reunites with Juan’s eccentric uncle Beto, whose peanut company serves as a front for the family’s political activities. To help protect his parents’ identity, young Juan assumes the name of "Ernesto" and pretends to be a newcomer from northern Argentina, aware that the slightest slip-up could bring suspicion, or worse, upon his family.