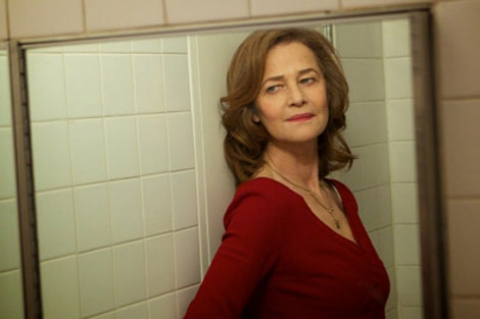 Detective Chief Inspector Bernie Reid hasn’t slept for weeks. Recently separated from his wife and son, he prowls the city as it sleeps. He fields a call to an apartment, where he finds divorcee George Stone murdered. Near the scene of the crime, Bernie is distracted by an encounter with a female passer-by, who leaves a lasting impression: Anna. He follows her and they finally meet at a singles party. The mutual attraction is instant, although Anna has no recollection of Bernie, nor of the night they first met. As evidence begins to point to Anna’s involvement in Stone’s murder, Bernie’s professional judgment battles with his desire.


Born in 1972. He began his directing career in theatre with a French adaptation of Harold Pinter’s Betrayal in Paris. He then moved into music promos and commercials production in London before working on Channel 4’s TV drama series, Teachers. He also directed the show As If for Channel 4, launched MTV’s series Top Buzzer, and directed the pilot episode for BBC1’s Waterloo Road. He is the son of actress Charlotte Rampling. I, Anna is his feature film debut.