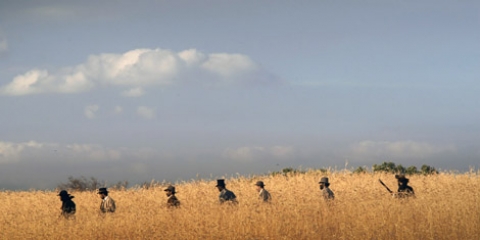 A man who has been living away from his country for more than a decade returns to his village in order to avenge his brother’s death. In a country where corruption and extortion are normal, those who represent the state are arresting and killing people without punishment. Alberto tries to fight this tyranny and save what is left of his family. But does anything change in this country? Inspired by the work of Henry David Thoreau.