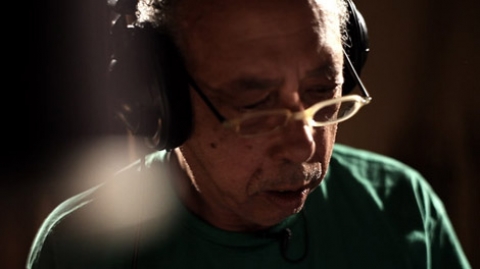 A poetic musical essay about musician and composer Jards Macalé. The film celebrates the moment of the creative process of the artist, the tuning, the repetition, and the improvisation with the instruments. The documentary captures the flow of man and music, the ecstasy and the loneliness of the artist that coexist in a constant entanglement between art and life.