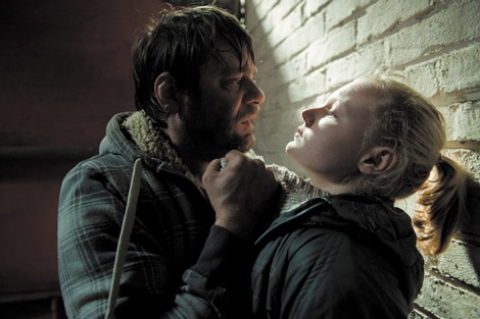 Incapable of killing herself, a suicidal teenage girl finds a window to the world she desires through an escaped and injured murderer hiding inside a barn in her farm. She offers to help him recover and escape if he promises to kill her. A deal is made. The journey begins.