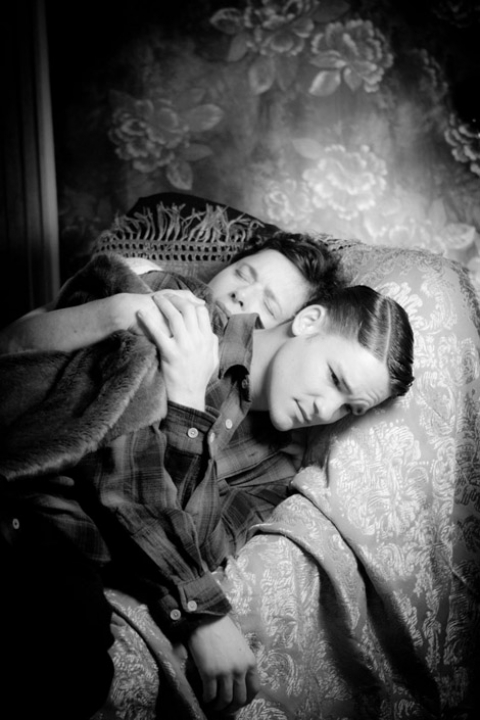 A gangster and deadbeat father, Ulysses Pick returns home after a long absence. He is toting two teenagers: a drowned girl, Denny, who has mysteriously returned to life; and a bound-and-gagged hostage, who is actually his own teenage son, Manners. Confused Ulysses doesn`t recognize his own son, but he feels with increasing conviction he must make an indoor odyssey from the back door of his home all the way up, one room at a time, to the bedroom where his wife Hyacinth awaits.