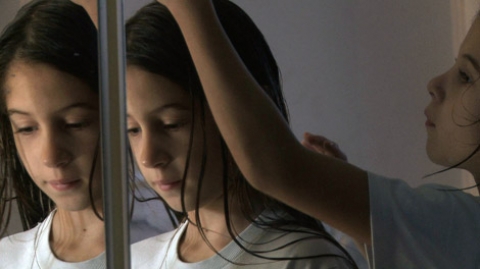 Martina and Micaela are twin sisters and live in Quilmes, in the suburbs of Buenos Aires. Norma, their mother, takes care of them and helps them with their activities. She also takes them to catechism classes and to auditions in the capital, aiming for her daughters to become famous actresses. But this routine is altered when Norma starts working and abandons housework. Martina and Micaela are left alone, and, in a situation of fragile neglect and freedom, they start learning about domestic survival.