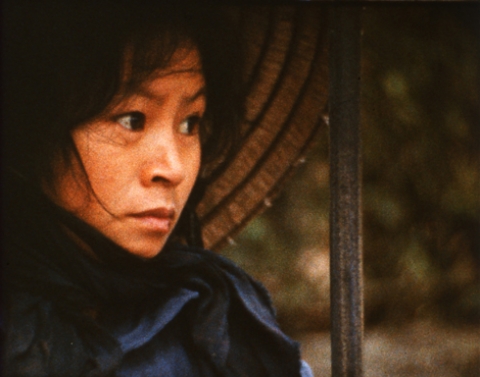 Spearheaded and edited by Chris Marker under the aegis of the French activist group SLON (Société pour le Lancement des Oeuvres Nouvelles), the rarely screened agitprop feature film Loin du Viêtnam is a multivocal work that uses both fact and fiction to counter both U.S. propaganda and the mainstream media coverage of the war. With contributions from Marker, Agnès Varda, Alain Resnais, Jean-Luc Godard, Joris Ivens, William Klein, and Claude Lelouch, this searing essayistic manifesto is not only a passionate and concerted protest against the American war in Vietnam, but a multifaceted exploration of the global impact of war, cultural indifference, and selective memory.


Born in Nijmegen, Netherlands, in 1898. The son of a film and photography firm owner, in Amsterdam, he was one of the greatest advocates for documentary in the history of cinema. Between 1936 and 1945, he lived in the United States, where he made several propaganda films, but left the country under suspicion of communism. He then worked at various studios in Eastern Europe. He had his most important films, such as The Bridge (1928), Industrial Symphony (1931), The Spanish Earth (1937), and The 400 Million (1938), screened in the 15th Mostra. His last film was A Tale of the Wind (1988, 13th Mostra). He died on June of 1989, in Paris. 
Born in Paris in 1937. Director, producer, and photographer, he has directed 50 films, including A Man and a Woman (1966), winner of the Palm d’Or in Cannes and the Oscar for Best Foreign Film. Traveling with his father, he made several amateur documentaries, leading to Le mal du siècle (1954), winner of the amateur film division of the Cannes Film Festival. After making short films, he established Les Films 13, a production company, and produced, co-wrote, directed, and acted in his first feature, Le Propre de l`homme (1960). In 2007, he had a special retrospective of some of his films screened in the 31st Mostra, such as Bolero (1981), All That’s for This?! (1993), Les Miserables (1995), Le Courage d’Aimer (2005) and Crossed Tracks (2007).