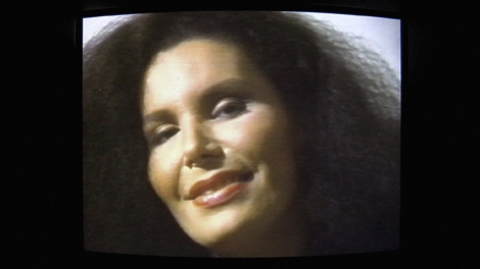 The film tells the story of activist, actress, singer, and transvestite Claudia Wonder, the great cultural agitator of the city of São Paulo. Through interviews and original footage, a mosaic of images is composed in diverse formats to cover her trajectory and to bring questions related to pop culture, behavior, politics, and sexual diversity into the open. Having the music scene and political history of Brazil of the last 30 years as background, especially the ‘80s, the documentary is important evidence of a radical time and of a story seldomly told in this country.