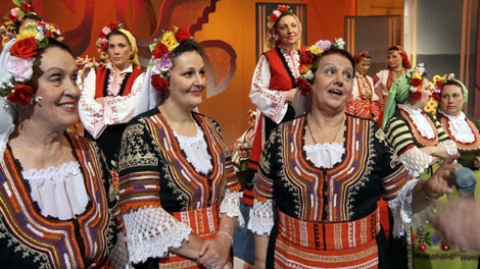 Over 50 years ago, Marcel and Catherine Cellier travelled for the first time behind the Iron Curtain, where they collected the best music in Eastern Europe for years. Marcel Cellier assisted the Romanian pan flute Gheorghe Zamfir and the Bulgarian female vocal choir Le Mystère des Voix Bulgares in achieving world fame. The film traces the Celliers’ footsteps in Eastern Europe to meet up again with the protagonists from that time – and to discover new musical treasures. 
Born in Germany in 1961, he grew up in Switzerland. In 1981 he lived in Brazil and worked as an assistant director in the music department at TV Globo. He studied at the California Art Institute and at the German Film and Television Academy. Directed documentaries such as Accordion Tribe (2004), Heimatklänge (2007) and Balkan Melody (2012, 36th Mostra).