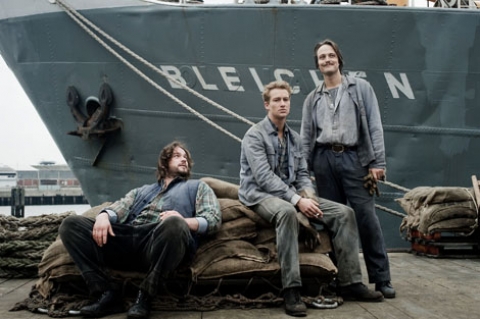 In the 1980s, two East-German dock workers, Cornelis and Andreas, dream an impossible dream: to leave the country. In order to escape through the sea, they must betray one of their colleagues to state security. The plan changes when Cornelis falls in love with the young Vietnamese woman called Phuong Mai.