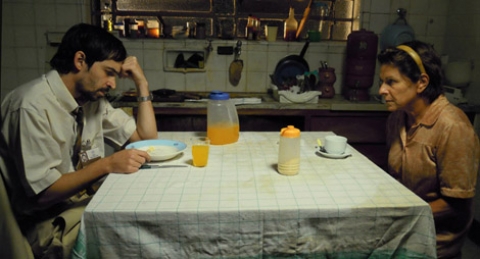 In this mosaic of human relationships and everyday situations, men and women of all ages feel an intense need to reinvent themselves. Larissa no longer likes Mário. Leopoldo doesn’t know if he should stay or go. Júlio still lives with his mother. Simone is tired of being a prostitute. Vanise reminds herself of what it means to be a woman. Phillip does not want to return to Germany. Carol holds too many memories. André wants to make a different kind of music. Denise decides to experience new things while there’s still time. They all live in a moment of deviation, each in their own way.