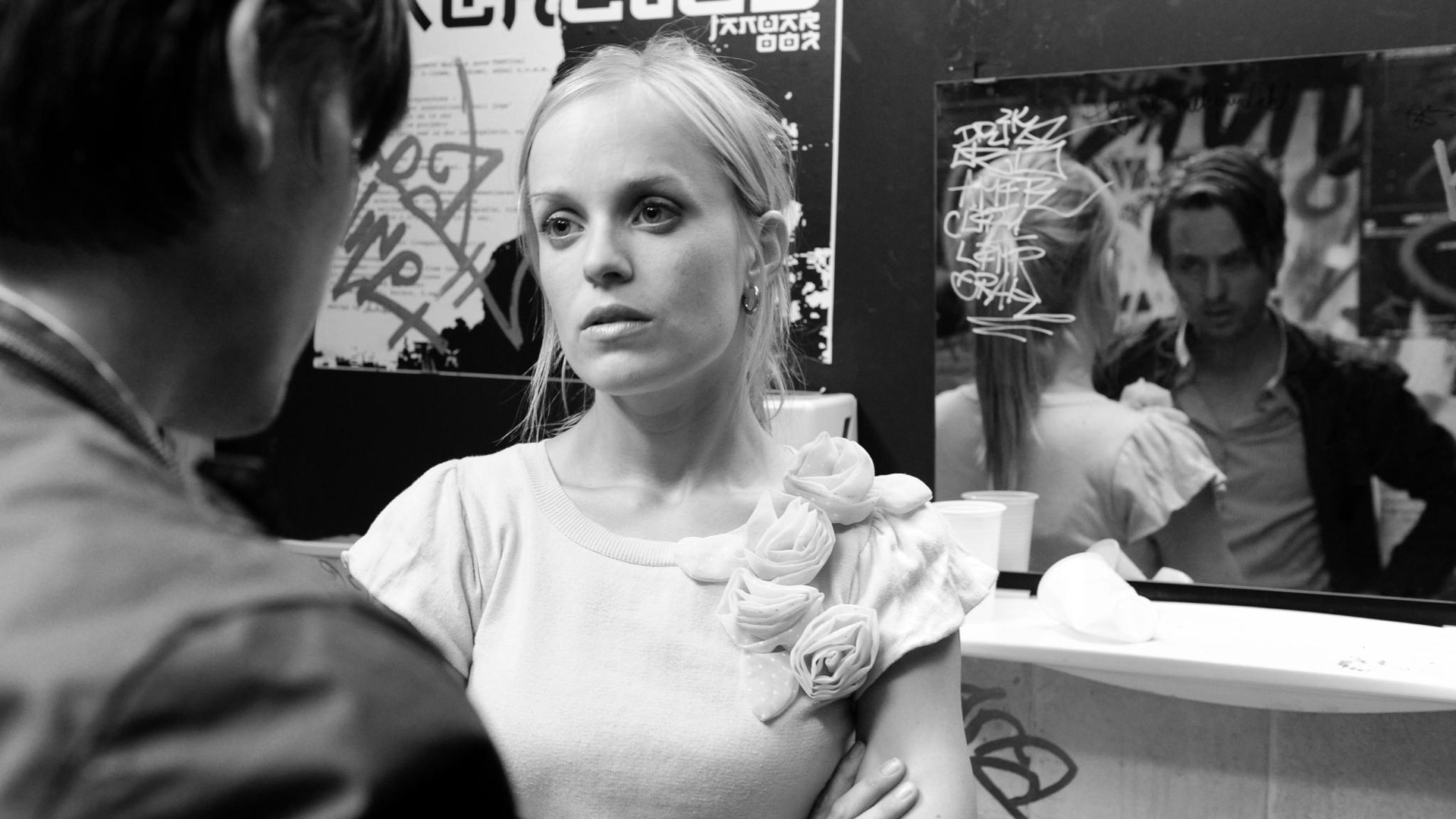 Niko is in his late 20s and recently dropped out of college. He lives for the moment, oblivious to his growing status as an outsider, until the day when he is forced to confront the consequences of his inaction. His girlfriend breaks up with him, his father cuts off his allowance, a psychiatrist confirms his "emotional imbalance" and a peculiar beauty returns from his past. But all Niko wants is a decent cup of coffee.