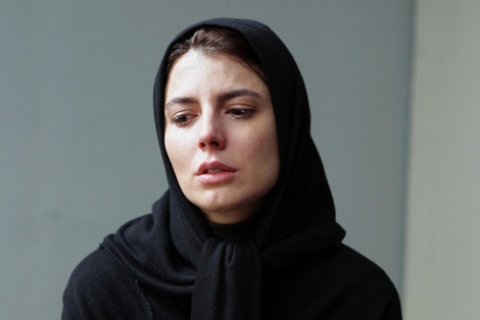 Leila is a famous movie actress mourning for her husband`s loss. On the set of her film, she suddenly finds herself totally powerless to control her laughter before the camera and no one can ever guess the reason behind the hysteria which began at the scene of her husband`s death.


Born in 1966 in Tehran, Mosaffa he is graduated in civil engineering at Tehran University and started his film career as an actor in the early 90s. He directed the feature film Portrait of a Lady Faraway (2005). The Last Step is his second feature film.