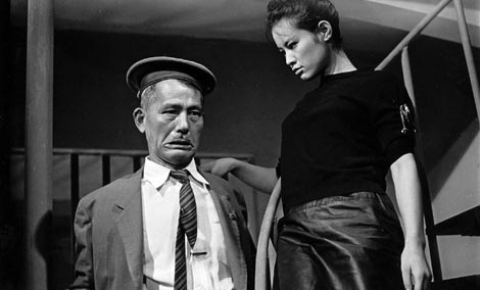 Accounting section chief Kozo Atsumi lives with his beloved son. Both are heavy drinkers. Everything changes when the son dies in an accident at a bar, leaving his fiancée alone.