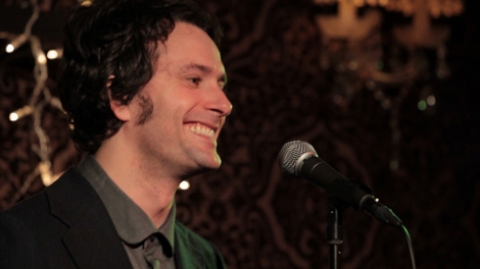 Ed is a stand up comedian in his early thirties trying to make it on the London comedy circuit. He spends his nights performing in small rooms above pubs and his days making ends meet at a call center while living with Elisa, a beautiful French singer. The two have a deep asexual relationship, like brother and sister. One day, on a night bus home, Ed meets a young artist named Nathan and the two immediately connect and begin a passionate affair. Suddenly the intimate bond between Ed and Elisa is threatened as Ed is faced with a choice between his attraction to a man and his love for a woman.