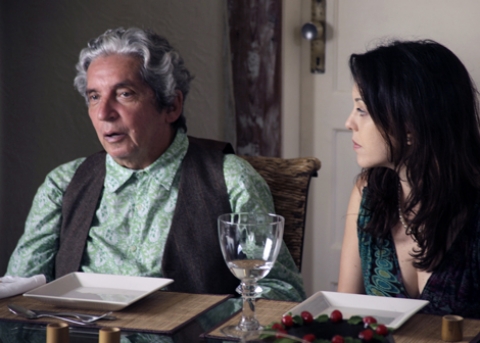 First Day Of Any Year

First Day Of Any Year

The movie begins at sunrise and ends with the last sun ray hiding in the mountains during the first day of the year in a rich house on the outskirts of Rio. Many characters pass along, all in crisis, facing the most varied finitudes and limitations, ending by realizing: life goes on and the world will not end. A touching and funny comedy, a panoramic film where the many characters are seeking a meaning for life.