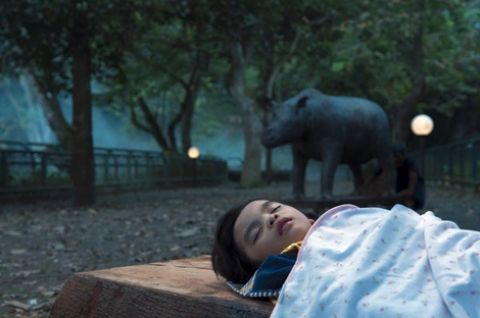 Postcards From The Zoo

Postcards From The Zoo

When Lana was a little girl, her father left her behind in the colorful Jakarta zoo to be raised by zoo keepers. What dreams and longings does a young woman have who has grown up among giraffes, elephants and hippos? Is the cowboy who appears one day and is able to do magic merely a wish summoned into solid form, or is he real? Lana will assist him, and take her first steps outside her familiar world.