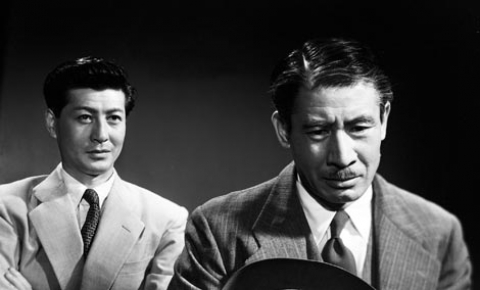 Bureaucrat Ogino has been taking bribes from Iwamitsu. Meanwhile, newly-appointed young chief Odagiri rapidly makes advances toward Iwamitsu, developing a relationship so close that it surprises even Ogino.