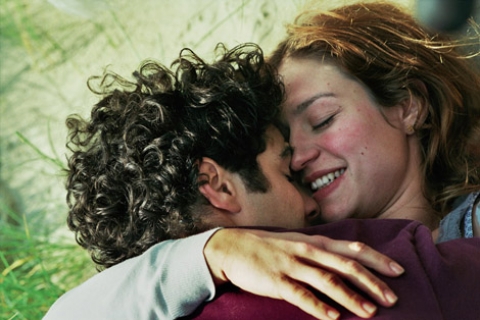 Murielle and Mounir love each other passionately. Ever since he was a boy, the young man has been living with Doctor Pinget, who provides him with a comfortable life. When Mounir and Murielle decide to marry and have children, the couple’s dependence on the doctor becomes excessive. Pinget’s limitless generosity turns into a demonstration of power. Murielle finds herself caught up in an unhealthy emotional climate that insidiously leads the family towards a tragic outcome.