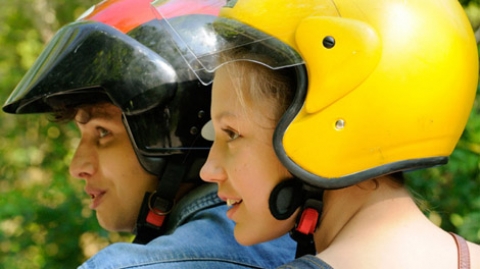 In a French family, the father has aged before his years, the mother is sick and tyrannical, the sister disappeared four years ago, and Erell films everything all the time. One night, the sister, Sarah, reappears. The pieces of Ellie come together… 
Born in 1978 in France. A director and screenwriter, she directed the short films Poids Plume (2005) and Sid (2007), and wrote the screenplay for the feature film Par suite d`un arrêt de travail (2008), directed by Frédéric Andréi. Pieces of Me is her first feature film.