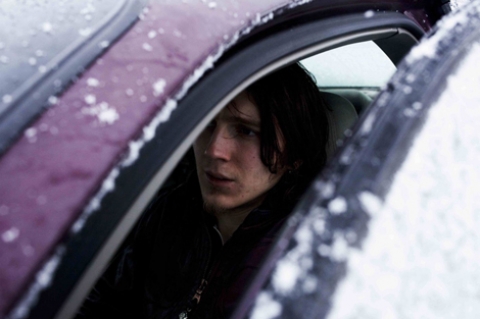 Joby Taylor, a struggling musician, has never had a role in the life of his six-year-old daughter. Yet if he signs the divorce papers, he will be denied any future contact with her. Taylor realizes that he is not yet ready to say goodbye to this part of his life. But it could be that the time for a reunion has long since passed. 
Was born in Pusan, South Korea, and immigrated to the US when she was twelve. She studied painting, performance, and video art at the School of the Art Institute of Chicago where she earned her MFA. She has made several experimental short films including A Bunny Rabbit, shot by cinematographer Christopher Doyle. She also produced Salt (2003, 27th Mostra) and The Exploding Girl (2008, 33rd Mostra), directed by Bradley Rust Gray. Her first feature, In Between Days, won the Special Jury Prize at the 2007 Sundance Film Festival, along with the International Critics’ Prize in Berlin. Treeless Mountain is her second feature film.