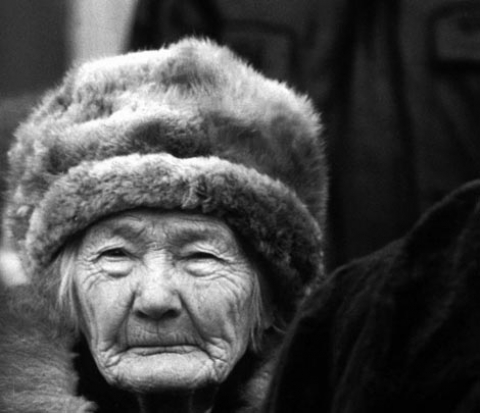 One day, after an earthquake that shook Europe unperceived by any seismograph, a crack appeared precisely on the borders between France and Spain. Gradually the rift grew deeper and separated all of the Iberian peninsula from the rest of the continent. Little by little, that giant portion of land drove west into the Atlantic ocean like a raft drifting. The Portuguese and the Spanish population see their day-to-day existence shaken by this new reality. Other signs of this abrupt transformation begin to make themselves felt. Joanna draws a line on the ground and no one can erase it. Joaquim, a fisherman, throws a stone into the sea and it does not sink. A succession of miracles ensue in this saga - a blend of shades of fantastic realism and a fairy tale where three men, two women, and one dog find themselves adrift on a long and unpredictable journey. The film is based on the book of the same name by Portuguese writer José Saramago, Nobel prize for literature in 1998.