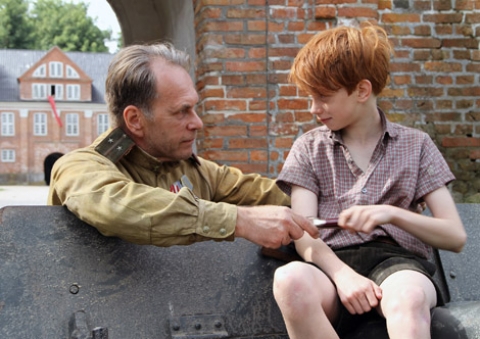 Four Days In May

Four Days In May

Four days before the end of the Second World War in Germany. A Soviet captain and his patrol have occupied an orphanage by the sea; a German army unit is camped on the beach; a secret love affair blooms against all odds. Everyone is weary of fighting; except for the 13-year-old orphan Peter who wants to prove he`s a hero. He tries to instigate trouble between the opposing troops until he eventually finds a fatherly friend from the supposedly enemy side.