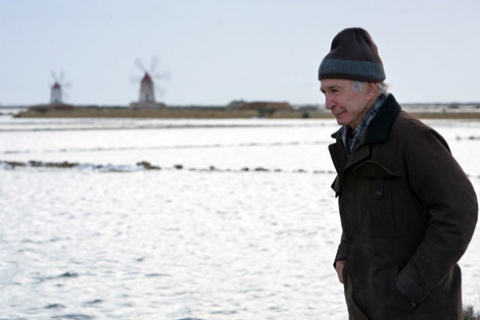 Giovanna bears the responsibility for the family practically on her own, for Filippo, the husband she has been married to for nine years, can not hold down a job. She divides her time between a job with a poultry packers, looking after her two children, and the cakes she sells to a café in the neighborhood. The pressure on her increases when her husband, in a sudden urge of kindness, brings home Simone, a well-dressed man who has lost his memory. Giovanna tries to help the newcomer, spends more and more time with him, and discovers clues as to his mysterious past: a number tattooed on his forearm, his skill as a confectioner. But she is also annoyed with her husband’s bland mildness and projects her fantasies on a neighbor, a handsome boy she begins to observe.