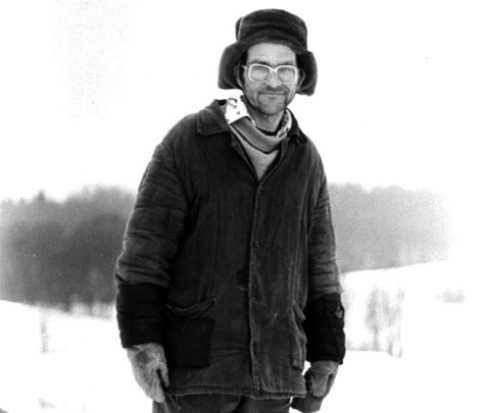 A collection of still pictures of residents of the Russian countryside. Not a single word, only a long look into the camera. Landscape, flow of time.