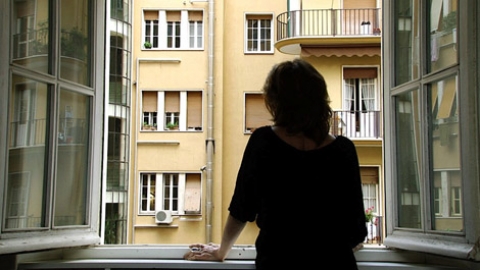 Young guerilla fighter Eduardo Leite “Bacuri” dies in 1970 at the hands of Brazilian military dictatorship after 109 days of torture. His partner Denise Crispim, persecuted and arrested during her pregnancy, manages to escape to Chile after the birth of her daughter Eduarda. There, she finds her exiled parents, who dedicate their whole life to fight for liberty. But violence and repression strike again with the coup by Augusto Pinochet, forcing the parents and children to disperse around the world. Today, after forty years of living between Italy and the Netherlands, Denise and Eduarda receive amnesty and reparation from Brazil. The truth about the past can open up a path to a more fair future.