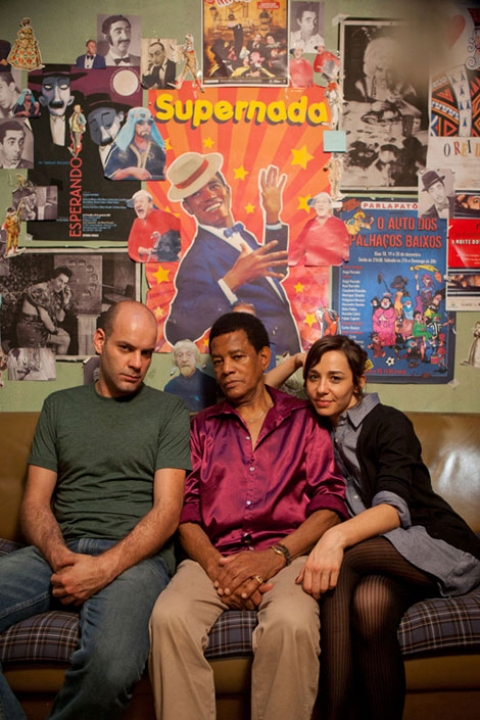 Guto, an actor dreaming of making it big, lives in the city of São Paulo. He does prep work, exercises, attends every single audition and believes that his big chance is arriving at any time. His idol and mentor is Zeca, an old comedian, who still lives in the hearts of a generation despite having a declining career. Their paths intersect and Guto’s luck seems to change. He works as a screenwriter, playwright, film director and professor at University of São Paulo. He graduated in film from the University of São Paulo’s School of Communication and Arts. His short films were Lyrics (1991) and Mutant… (2002, 26th Mostra). His feature length debut came with codirecting the film Body (2007, 31st Mostra), in partnership with Rossana Foglia, following it up with Waiting Telê (2009) and Super Nothing (2012, 36th Mostra).