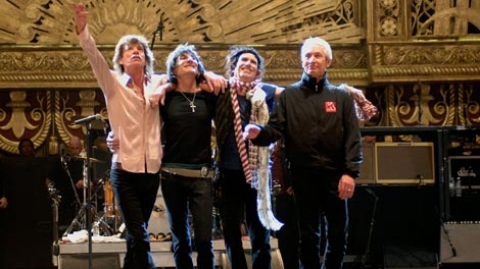 A career-spanning documentary on the Rolling Stones, with concert footage from their A Bigger Bang tour.