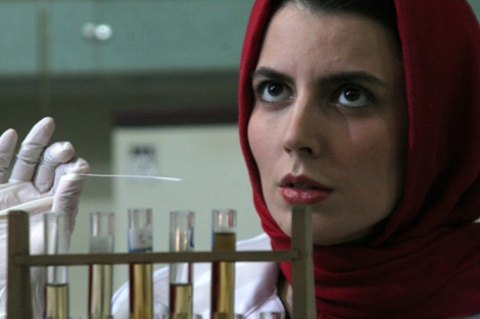 The only nuptial condition an inveterate chain smoker receives from his fiancée is to quit smoking. This poses a problem for the advertising agency’s ideas man, who considers smoking part of the creative process.


Born in Iran in 1968. He holds a B.A and an MFA in film production from Loyola Marymount University in Los Angeles. He started his film career as an assistant editor in Concord-New Horizons, a Roger Corman company. In 2004 he went back to Iran where he continues working as a film editor. Since 2007 he has actively and continuously attended Abbas Kiarostami`s filmmaking workshop. He directed the short films S (1997), Escape (1998), Job (1999) and The River (2000). Meeting Leila is his first feature film.