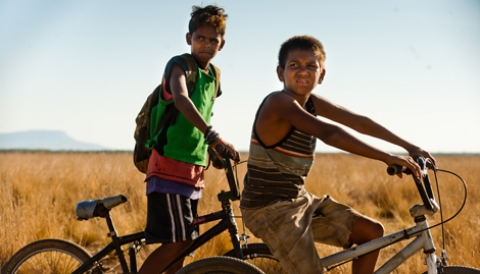 Pete, a 10-year-old abandoned by his mother, lives with his elderly grandfather, Old Jagamarra, in the deserted outdoor cinema of Wyndham, an outback town located in the far North Western Australia. When his grandfather’s home is threatened with demolition, Pete sees his world in jeopardy and sets off for the city with his best friend Kalmain. 
She studied directing at the Australian Film, Television and Radio School. Her short films include The Third Note (2000) and Road (2004). Satellite Boy is his first feature filme.