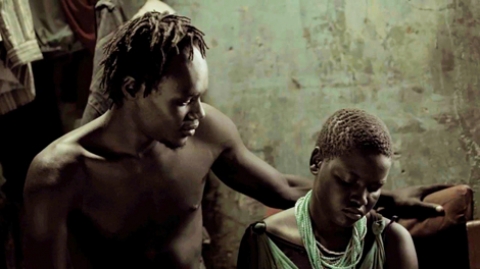 A 14-year old Ugandan girl, Apio, and her mother run their household on money wired through money service from the father who works at a communicating firm in Kampala. One day the money transfers stop and Apio decides to travel alone to Kampala to find her father.


Born in Denmark. He studied at the National Polish Film school, Lodz. He directed films and documentaries for television.