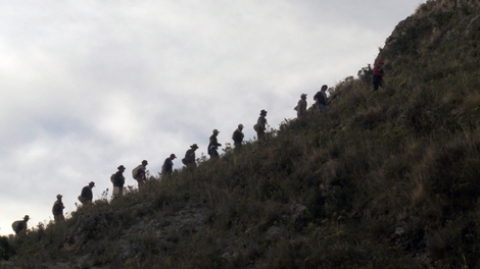 Dr. Nakamats is a cult figure in Japan and a famous inventor with over 3,400 patents. He is about to celebrate his 80th birthday, still feeling young and full of energy. He is convinced that he will live to be 144 years old. But how will Dr. Nakamats reach this goal?


Born in Denmark, he’s a painter, photographer, musician and filmmaker. Founded Kasparworks company in 2004. Though based in Copenhagen, he often works in Asia. Has exhibited visual work and released music in Copenhagen, Amsterdam, Bruxelles, New York and Tokyo.