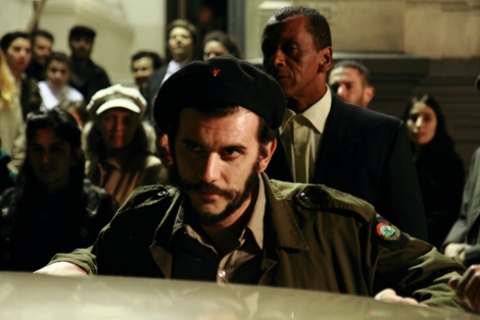 A Bullet For Che

A Bullet For Che

Ethel decides to access documents declassified by the Uruguayan government in order to find out who was responsible for the death of her husband. The murder occurred during a ceremony in 1961, when Che Guevara delivered one of his first revolutionary speeches in Uruguay.