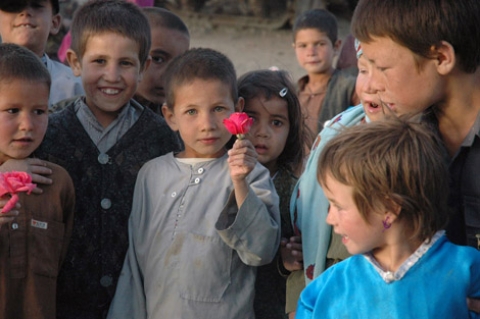 The story of Afghanistan through the Afghan American artist Ariana Delawari. Born in LA, in the year the Soviets invaded Afghanistan, Ariana`s life unfolds parallel to Afghanistan. Her home is filled with refugees, Afghan music, and her father’s dedication to his homeland. After 9/11, her parents move to Kabul to help reconstruct the country. Ariana spends ten years between LA and Kabul, documenting her father’s homeland through photographs, film, and music. During the Taliban resurgence, she records an album with master musicians in Kabul released by David Lynch. Ariana experiences firsthand the threat of war and corruption when her father is arrested.


A musician, filmmaker, photographer, actress, and writer, she graduated from USC School of Cinematic Arts with a B.A. in film production. As an actress, she has appeared on shows such as The Sopranos (1999 – 2007) and Entourage (2004 – 2011). We Came Home is her feature length directorial debut.